Is it a Cold or Do I Have Allergies?

Is It Allergies or Do I Have a Cold?

Symptoms from colds or allergies are often so much alike that it might be difficult for you to determine which one you are suffering from. While a cold is caused by a virus, a seasonal allergy is an immune system response triggered from exposure to allergens. Both might cause runny or stuffy noses, and sneezing, but there are some differences in how each present themselves. Understanding the differences between the two, can help you seek relief from your allergy symptoms instead of brushing them off as just another cold.

Timing Can Be a Factor

A common cold may last anywhere between three to ten days, and in some cases, perhaps two weeks. With an allergy, symptoms may linger for weeks depending on the allergen. If you develop symptoms around the same time each year, it is likely you might have a seasonal allergy. For example, here in South Dakota there are several distinct allergy seasons, such as:

If you are allergic to any of those common allergens, you are likely to continue having allergy symptoms throughout their entire seasons.

Major Differences in Symptoms for a Cold or Allergies

With a cold or allergies, you may have similar symptoms, including sneezing, a stuffy or running nose and feel fatigued or weak. When you have a cold, it is common to also suffer from a cough, sore throat, aches and pains or sometimes a fever. Taking over-the-counter pain relievers or cold medicines can help provide some relief from these symptoms.

With a seasonal allergy, you itch! You are more likely to suffer from itchy eyes than you would if you had a common cold. There may be a tickle cough. Running a fever can’t come from an allergy because a fever is the body’s response to fighting viruses and bacteria. Seasonal allergies are often treated with prescription or over-the-counter antihistamines, decongestants or nasal steroid sprays. Limiting exposure to the offending allergen also will help reduce allergy symptoms.

If you or a family member appear to have seasonal allergies instead of a cold, help is available from the doctors at Dakota Allergy & Asthma. Contact us today to start finding relief! 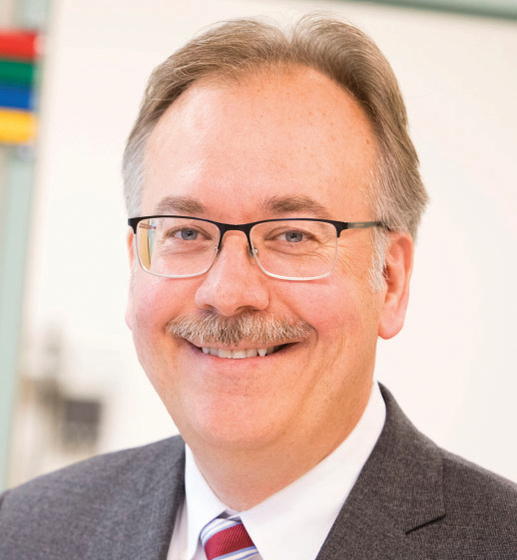 About the Author: Mark Bubak, M.D.

Dr. Bubak is certified by the American Board of Allergy and Immunology to care for adults and children with asthma and allergies. He has been active in allergy research and education with special emphasis on new allergy testing and treatment methods. A South Dakota native, his medical degree is from the University of South Dakota School of Medicine, with Allergy and Internal Medicine fellowships at the Mayo Clinic.

Not in the Sioux Falls area?

But still need an Allergist?

If you need an Asthma specialist or Allergist and you are not in the Sioux Falls South Dakota area, please use one of the links below to find one closer to you: